How to Create an Account on the MarketScout Magellan System 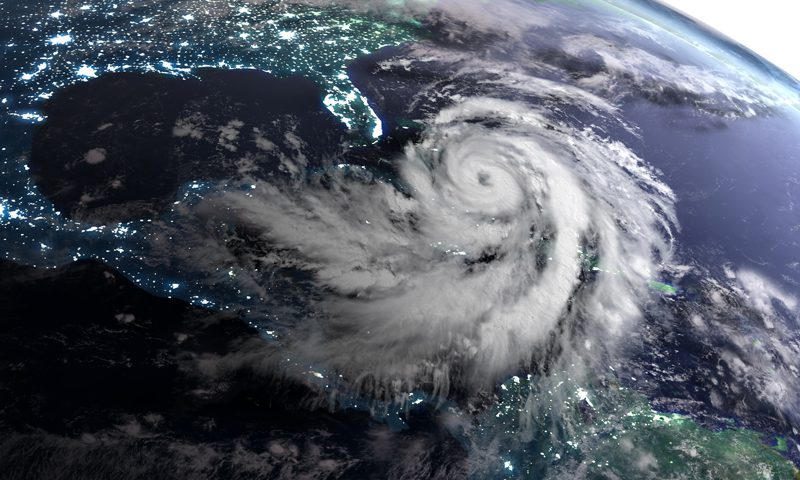 The US Personal Lines composite rate moved up 4.58% as compared to the same time period last year. “High value homes are experiencing more aggressive rate increases,” noted Richard Kerr, CEO of MarketScout. “This is largely because, on a composite national basis, more high value homes are located in catastrophe prone areas of the US which naturally are assessed higher rates.” “Hurricane Ian is going to be a huge loss for insurers covering properties in Florida. Excluding coverage for flood and storm surge, estimates are from $25 to $45 billion. Including flood claims, the total will most likely surpass $100 billion. Rates will be up dramatically in Florida for the foreseeable future.” Automobile rates were up slightly from the prior quarter. Personal article rates moderated slightly from the second to third quarter. The National Alliance for Insurance Education and Research conducted pricing surveys used in MarketScout's analysis of market conditions. These surveys help to further corroborate MarketScout's actual findings, mathematically driven by new and renewal placements across the United States. A summary of the third quarter 2022 personal lines rates is set forth below. 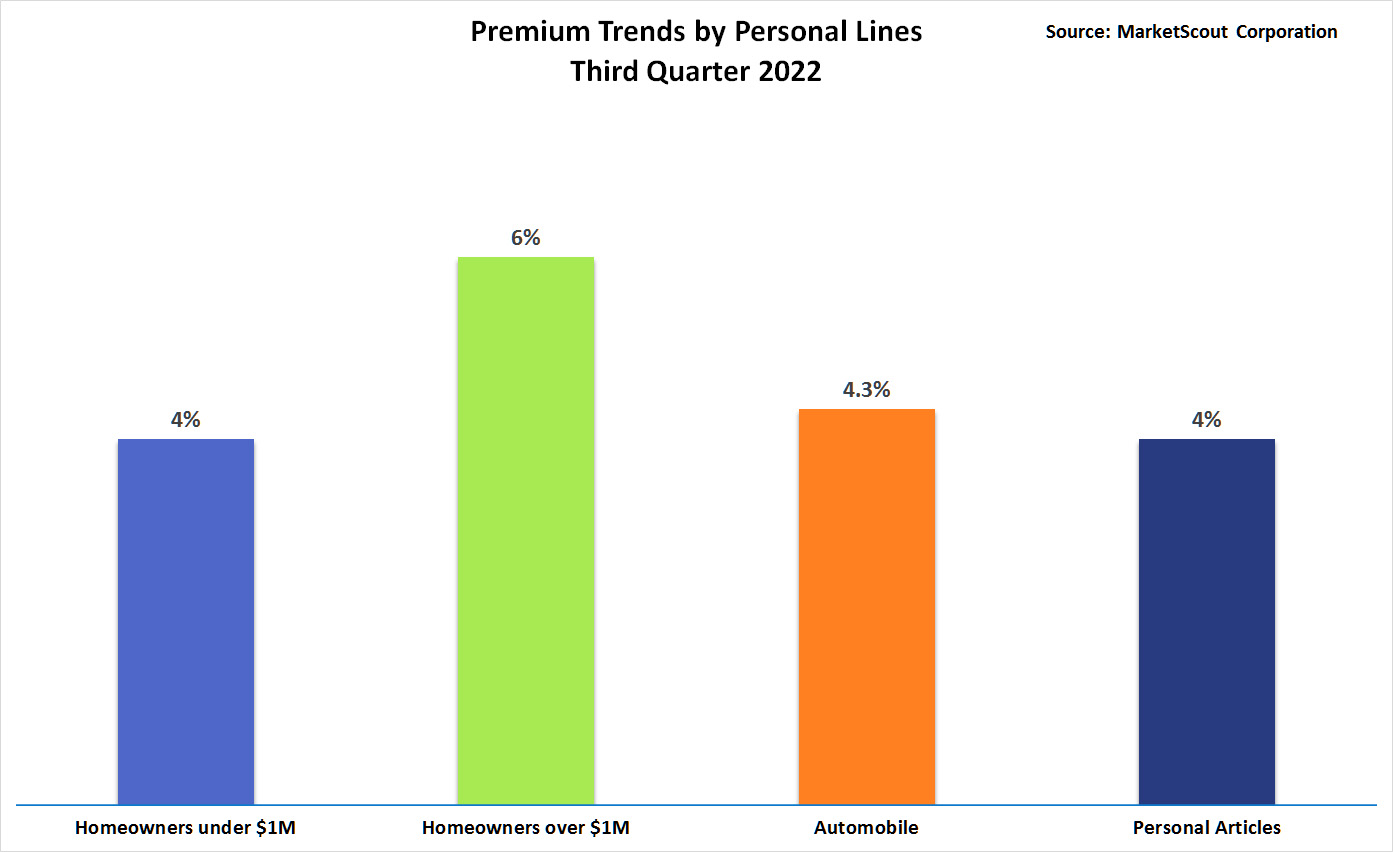 Founded in 2000, MarketScout is an insurance distribution and underwriting company headquartered in Dallas, Texas. The company is a Lloyd’s Coverholder and MGA for US insurers with specialty expertise in workers’ compensation, private client solutions, energy, healthcare, fine art, equine, jewelry, professional liability, and many specialty programs. The company owns and operates the MarketScout Exchange, as well as over 40 other online and traditional underwriting and distribution venues. MarketScout is the founder of the Council for Insuring Private Clients (CIPC) and administers the Certified Personal Risk Manager (CPRM) designation in partnership with The National Alliance for Insurance Education & Research. MarketScout is the only insurance organization to receive The National Alliance’s exclusive partnership and endorsement. The company founded the Entrepreneurial Insurance Alliance (EIA) in 2007 to support insurance entrepreneurs and in 2017 founded the MarketScout InsurTech (MIT) venture fund. In January 2018, it launched an Incubator to accelerate start-up MGAs and assume operational functions for existing MGAs and insurers. MarketScout’s company culture and sense of community encourages growth, learning and collaboration. The company has been named as one of the Best Places to Work in Insurance by Business Insurance for ten consecutive years from 2012 to 2021. The company has offices in Alabama, Arkansas, Florida, Iowa, Illinois, Nebraska, New York, Pennsylvania, South Carolina, Texas, and Washington, DC. California license #0D60423. 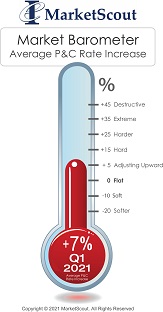