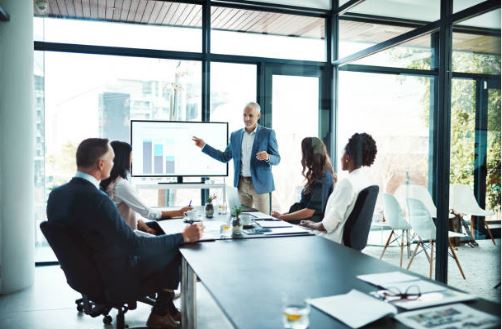 Suzy has been with MarketScout 11 years, joining us from AIG where she was an underwriter of private client personal lines business,” said Richard Kerr, CEO of MarketScout. “She has proven to be an exceptional leader and has grown our Chicago office from a start up to one of our largest production sources. She will provide valuable insight as we continue to expend resources to expand our footprint in Chicago and across the US.”

“Dan has proven himself as an exceptional producer with great leadership skills,” said Richard Kerr, CEO of MarketScout. “His appointment to the Executive Committee is a recognition of his contributions to the firm. Dan is going to assist us in evaluating opportunities for further expansion into new product lines and geographical areas.”

About MarketScout
MarketScout is an insurance distribution and underwriting company headquartered in Dallas, Texas. The firm is a Lloyd’s Coverholder and MGA for U.S. insurers. MarketScout owns and operates the MarketScout Exchange as well as over 40 other online and traditional underwriting and distribution venues. MarketScout founded the Entrepreneurial Insurance Alliance (EIA) in 2007 and presents the Entrepreneurial Insurance Symposium (EIS) every September. MarketScout founded the Council for Insuring Private Clients (CIPC) in 2012 and administers the Certified Personal Risk Manager (CPRM) designation in partnership with The National Alliance for Insurance Education and Research. In 2017, MarketScout funded the MarketScout InsurTech (MIT) venture fund to invest in firms utilizing technology to improve insurance distribution and underwriting. In 2018, MarketScout launched its MGA Incubator that provides operational, financial, and marketing support to upstart underwriting teams. MarketScout has offices in Arizona, Arkansas, California, Florida, Georgia, Illinois, Iowa, Nebraska, Pennsylvania, South Carolina, Tennessee, Texas, and Washington, DC. For more information, please visit us at MarketScout.com.