U.S. commercial P&C rates up by an average of 2% in Q4: MarketScout 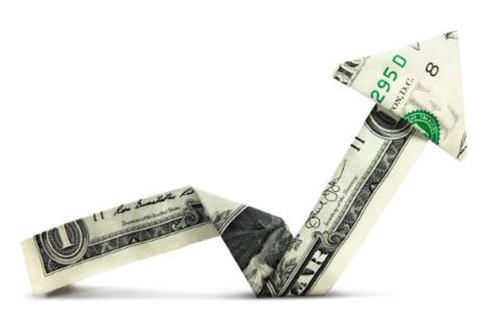 Analysis from MarketScout reveals that U.S. commercial property and casualty (P&C) insurance rates increased by an average of 2% in the fourth-quarter of 2017, compared with a 1% increase in the previous quarter and a 1.3% decline in Q4 2016.

After the devastating impacts of third-quarter 2017 catastrophe events, underlined by hurricanes Harvey, Irma, and Maria, insurance and reinsurance market players were hopeful of rate increases after several years of a softened market state.

Richard Kerr, Chief Executive Officer (CEO) of MarketScout, commented; “Underwriters are rarely surprised by aggregate losses because they have so many pricing and modeling tools. Most insurers are assessing rate increases at a moderate pace. Automobile and transportation accounts incurred the largest rate increases at plus 5 percent over prior year pricing.

“Keep in mind, rates are calculated on a composite basis and represent exposures from businesses across the US. Insureds in catastrophe exposed areas incurred higher rates/premiums.”

For personal lines placements across the states, MarketScout reveals that the composite rate increase was 3%, compared with 2% in the third-quarter of 2017, with some catastrophe prone regions that experienced losses in Q3 seeing the steepest increases.

“We are seeing different rates in different geographical areas. Insureds with homes in catastrophe prone areas, particularly those who suffered losses in the 2017 wind season were hit with the highest rate increases. Some increases were as much as 15 percent,” said Kerr.

As insurers and reinsurers try to make the most of the new market dynamics following the impacts of third and fourth-quarter 2017 catastrophe events, it will be interesting to see how both commercial and personal lines’ rates in the U.S. perform over the coming months.