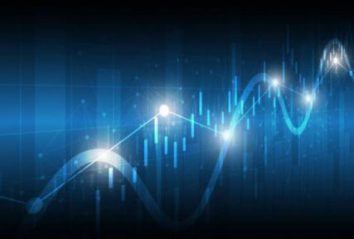 U.S. commercial insurance rates increased by an average of 3% in the second quarter of 2019, up from 2% in the first quarter, according MarketScout Corp.

Commercial auto insurance rates increased the most in the second quarter at 6%. The only line that showed a decrease was workers compensation, where rates fell 1.5%, according to MarketScout, which is a Dallas-based managing general agent and operates an online insurance exchange.

“Property risks in California and Florida are getting hit hard with rate increases,” Richard Kerr, CEO of MarketScout, said in a statement Friday. “We expect this trend to accelerate as we move into the wind and brush fire seasons later this year.”

By account size, rates for accounts with more than $1 million in premium increased by 2% on average in the second quarter, and all other accounts saw 3% average increases, according to the report.