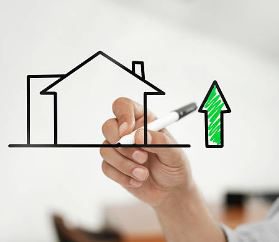 Personal lines in the US have recorded further price rises, with the composite rate up 3.5% in the second quarter, analyst MarketScout says.

Rates in catastrophe-prone Florida and California were up as much as 50%, more than double the increases seen in the preceding quarter.

The market is expected to harden after two large earthquakes rocked California in recent days.

“Rates for homes are up in all locations,” MarketScout CEO Richard Kerr said. “However, Florida and California are getting hit the hardest.

“In California, most insurers are running from new business and remain fearful of another torturous wildfire season.

“This upward trajectory is likely to continue for the rest of the year, especially with the July 4 earthquake reminding underwriters that quake exposure is very real.”

In commercial lines, the composite rate gained 3% in the second quarter, fuelled in part by sharp increases in Florida and California property lines.

“We expect this trend to accelerate as we move into the wind and brushfire seasons later this year,” Mr Kerr said.